This week on the blog, we’re handing over to Phil Clark – Head of Content and Audience at the British Medical Association (BMA), and a Trustee of Coney since the beginning of this year. Reflecting on an experience which Coney recently created for the BMA, Phil writes:

The British Medical Association (BMA) – the trade union and professional association for doctors – runs an annual face to face event for elected members to debate current issues and challenges, and set policy for the year ahead. Unsurprisingly the past 18 months has put paid to the usual format and ways of doing things, with members having to participate from their homes or surgeries both in 2020 and 2021, instead of congregating and mingling in conference rooms and bars and restaurants. This year there was a desire from the membership to end the two-day event with something different – both in format, as well as for the doctors to hear the story of how an organisation outside the health sector overcame the challenges it faced during the pandemic

This was the brief set to some of the BMA’s staff – including myself – just a month before the BMA’s Annual Representative (ARM) event. It didn’t take too long for me to think that Coney would fit the bill perfectly for this. As a new trustee I’d experienced several of their online productions in the past year, so knew they’d be able to design a virtual experience to match the brief as well as provide a mix of fun and engagement. I also knew that as a theatre company, they had plenty to tell and reflect on from the past 18 months, and that as an agile bunch they would be able to turn round designing the experience in quick time – around two weeks no less.

Coney took me up on the challenge and what emerged last month (September 2021) was the interactive hour for ARM delegates, themed around resilience. Coney began by opening the curtains up on the considerable hurdles they faced in the last 18 months through master of ceremonies, Tassos Stevens, as well as pre-recorded videos from three members of the Young Coneys; this provided heartfelt, fresh and funny perspectives on dealing with adversity. The participants in the interactive hour – over 50 doctors of all ages and experiences – were then asked to reflect on when they were challenged, what they did when they responded well to these challenges, and to identify people who had offered them invaluable support and inspiration during testing times.

The level of participation was very high – Coney were able to draw together a detailed document capturing answers from the doctor, which we then sent to a wider pool of BMA members. Given the continuing strains and stresses facing the medical workforce at the moment, some time for them to pause and reflect is invaluable. This experience provided plenty of that, and ended on a high note with a message from one of the Young Coneys to the doctors: for them to ‘keep doing what you’re doing – you’re amazing’.

If you’re interested in bringing some Coney into your workplace, or want to find out more about partnering with us, give us a knock. 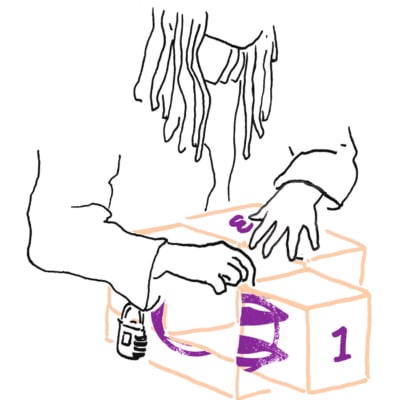 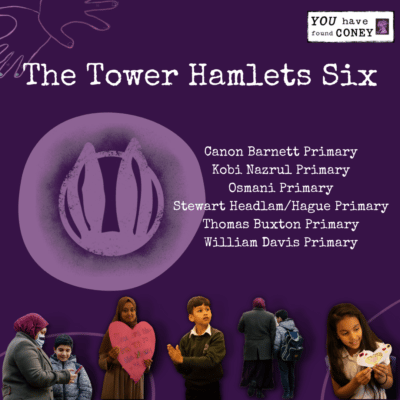 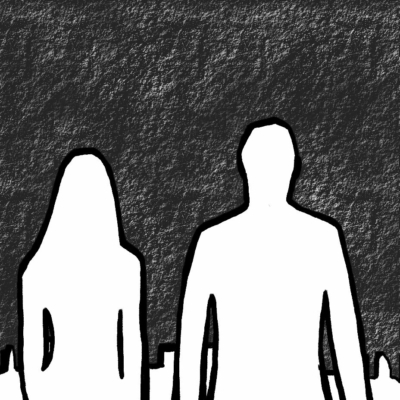